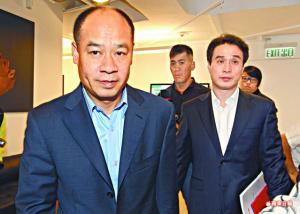 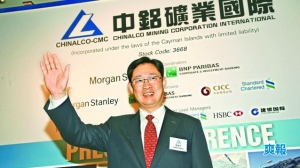 In the battle of the sexes, women are on top — at least when it comes to hedge funds. A new study released by consulting firm Rothstein Kass finds that female hedge fund managers outperformed men through 2012. Last year hedge funds run by women made an 8.95% return while the global hedge fund index only returned 2.69%.

The report found that women-run hedge funds had beat the global hedge fund index not only in 2012 but also for the five years leading up to 2012.

Related: Women Breadwinners Are Good For Both Sexes, Author Says

Meredith Jones, director at Rothstein Kass and the author of the report, believes there are two primary factors at play in the exceptional performance of women in alternative investments.

“What happened to hedge funds in 2012, in large part, is that because of the large spoilers hanging out on the periphery, I think that they focused more as a group on managing the downside and less on both sides of the equation,” says Jones. “What women-run firms are able to do is capture the upside while really limit the downside.”

Rothstein Kass used 67 funds to compile their index, a difficult task considering that the overall global pool of women-run hedge funds is less than 100. They found that only 16.8% of the hedge funds who responded to their survey had women in management positions.

Related: Why Men Are Failing in This New Economy

So if woman are doing so well why aren’t there more of them running hedge-funds?

“The answer to that is supply,” says Jones, “There just aren’t enough positions available to women at hedge funds where they can build a track record and that record is necessary for them to go out and start their own fund.”

The bottom line: Women-run hedge funds bring higher returns which is something all investors should consider for their portfolios, according to Rothstein Kass. 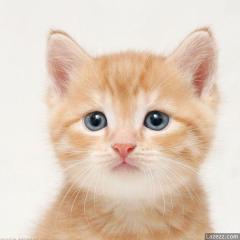 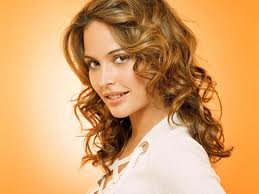